Stopping to smell the roses, soak up the art 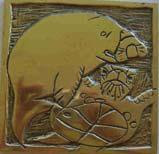 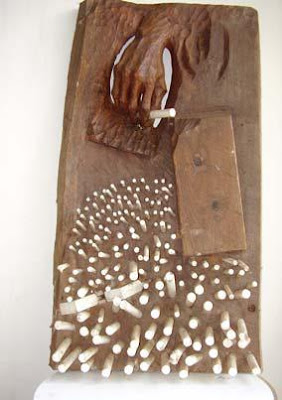 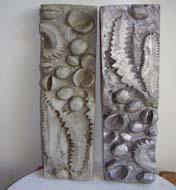 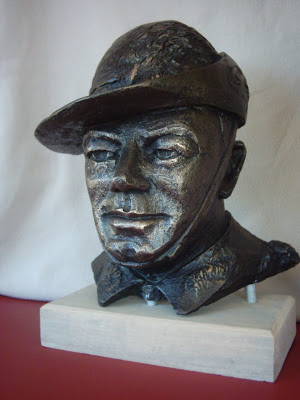 SOMETIMES everyone has to take a step back, look at how they expend their energies and ask themselves, "Why am I doing this?"
Today I must be on a bit of a 'downer'. That question opened up some old scars and relatively new wounds.
My expeditions into the real world of the marvellous community of classified advertising have been branded over the years as "trivia".
Yes, you read it right - the good old six-letter putdown, in a media culture driven by self-righteous sensationalism.
I am no stranger to the curled lip, smug shrug and blithe indifference to my monument for the heritage of publishing.
Whether the expression is outright disrespect or stony silence, I can handle it because I've had a good few decades dealing with it.
The people who trust me to tell their stories more than make up for the lack of courtesies that seem inevitably to confront me in my calling.

TODAY, when I looked at my world and stopped to smell the roses I realised that I do devote a lot of effort to this while neglecting beauty around me.
So just to get on an upbeat I thought I'd share with you some of the marvellous artworks by my wife, Jenny.
By the way, she gets a mention in an earlier post. Visitors to the site may already have seen the wasp man.

Jenny's work is also on exhibition at her own current site, with more in the archives of cyberspace - some character studies, cast metal tiles and more 'special person sculptures'.
Posted by John Rumney at 9:11 pm